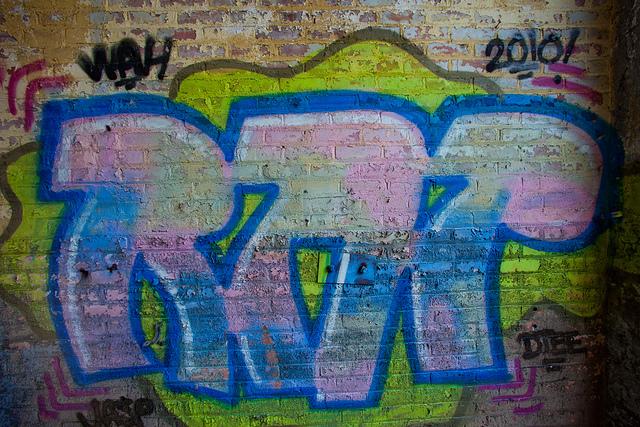 New York-based hip hop collective, A$AP Mob formed in 2006. The collective began with only A$AP Yams, A$AP Bari, and A$AP Illz. Later, A$AP Mob continued to build, with many notable additions, including: A$AP Rocky, A$AP Ferg, A$AP Twelvyy, A$AP Nast, DA$H, and Playboi Carti. A$AP Mob released its first mixtape in 2012, titled Lords Never Worry. The project received a mix bag of reviews due to the group’s inconsistent nature, serving as a detriment to a handful of the group’s future works. Their debut album, L.O.R.D., was slated for a 2014 release, but it was later put aside with little explanation.

Now, in 2016, the Harlem-based collective releases the first in a future collection of projects, Cozy Tapes. Cozy Tapes Volume 1 serves as a memorial to one of the group’s fallen founder, A$AP Yams. He later held an instrumental role in forming today’s music scene. Yams helped bring up many artists, such as: Flatbush Zombies, Pro Era, and Lil Uzi Vert. Cozy Tapes includes a commendable list of features besides the normal A$AP Mob members, such as: Tyler, the Creator, Lil Yachty, and Wiz Khalifa. All bring new concepts previously absent in A$AP Mob’s style, making this album a cornucopia of unique instrumentals and memorable verses.

Cozy Tapes opens with the Frankenstein-like track, Yamborghini High, which contains a vibrant instrumental constructed from a number of samples, ranging from a synthesized choir to car sounds, offset by a lone, booming bass during the A$AP Nast verse. A$AP Mob’s arsenal  of energetic verses brings this track to life as a very strong intro. Crazy Brazy contrasts the previous vibrant track with a downtempo instrumental and aggressive delivery from A$AP Rocky and A$AP Ant. Unfortunately, the track is dragged down by the vapid lyrics of the feature from Key!. Put That on My Set contains a slow, heavy beat weighing on the listener like an immovable weight. A$AP Rocky has a pretty decent verse that tends to lag towards the end due to unimaginative imagery. Skepta’s feature proves the highlight of the track with a more consistent flow and better lyricism.

The next notable track, London Town, has a very spacy beat and opens with a mailed in verse by A$AP Ant, leaving the first part of the track feeling lifeless. An enthusiastic Playboi Carti verse brings the track to life by playing towards Carti’s I do what I want attitude. Lil Uzi Vert’s song, Runner, lacks in substance and lyricism, but recovers by honing in on Uzi’s off-key delivery and a unique flow for which he is known. A braggadocio-riddled track, Bachelor, houses an assortment of entertaining verses, from Offset of Migos, Lil Yachty, and MadeinTYO. These verses help make Bachelor a standout song worth writing home about. Closing the album on a strong note, Telephone Calls brings an active, banging instrumental accompanied by an engaging verse by A$AP Rocky in the beginning. Halfway through A$AP Rocky’s verse, Plyaboi Carti brings a couplet of comedically materialistic bars. Tyler, the Creator, and Yung Gleesh swoop in as the cherries on top of this hard-hitting closer.

Cozy Tapes has a small collection of memorable verses from the collective and its guests, but it also has its fair share of flaws. The library of forgettable lyrics tend to weigh down the album’s highlights. Hopefully, the next volume will be a little more consistent and carry out the album’s memorable moments. The mixed bag of an album has its fair share of positives and negatives, landing it at a solid six out of ten.