History of Air Force One Falls 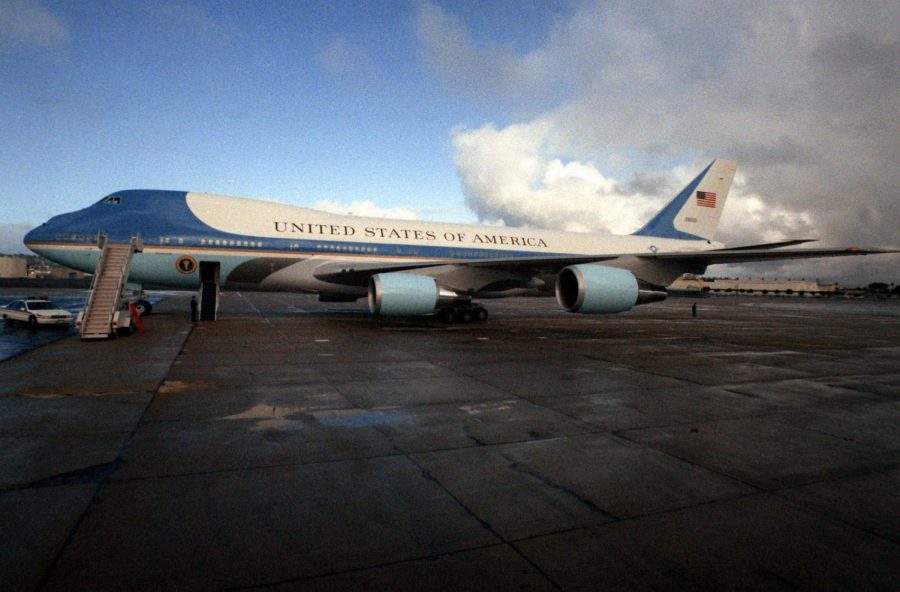 Air Force One serves as the private presidential jet for chief executives.

On March 19, 2021, President Joe Biden fell up the steps of Air Force One, generating a plethora of memes and videos circulating all over social media, poking fun at him. Some have even used the fall as an excuse to critique his political opinions.  Despite where you *fall* on the political spectrum, you might be interested to know that Biden wasn’t the first President to fall up those infamous steps, and he likely won’t be the last. Ever since 1962, when United States leaders began using jet planes, almost every President has taken a fall on the steps leading up to the grand vehicle. However, the history behind these famous falls is just as entertaining as the actions themselves.

While Biden’s fall ranks as one of the most intense, the trend of falling began with Gerald Ford. Due to an injured knee, while visiting Austria in 1975, Ford tumbled down at least seven steps to the ground floor while the first lady stood beside him. The conditions that day came with plenty of wind and rain, making anyone susceptible to such a fall. Then, days later the fall became one of the main jokes in a Saturday Night Live skit, similar to how the media has handled Biden’s spectacle. Yet, owning the title of “The Clumsy President” shows the level of frequency of Ford’s mishaps.

More recently, modern-day examples include Barack Obama stumbling, but catching himself, as he fled down the last few steps, and Donald Trump having what appeared to be toilet paper stuck to his shoe as he ascended. Still, the most popular remains President Biden who fell a total of three times as he climbed up the steps. “It was very windy. I almost fell coming up the steps myself. He is doing 100 percent,” Press Secretary Karine Jean-Pierre said when asked by a stream of reporters about the incident.

The important thing to take away from these moments is that all of the Presidents left the scene injury-free, many laughing it off afterward. Despite facing the adversity of their all too relatable and comedic falls, they were able to get back on their feet and continue their service in office.