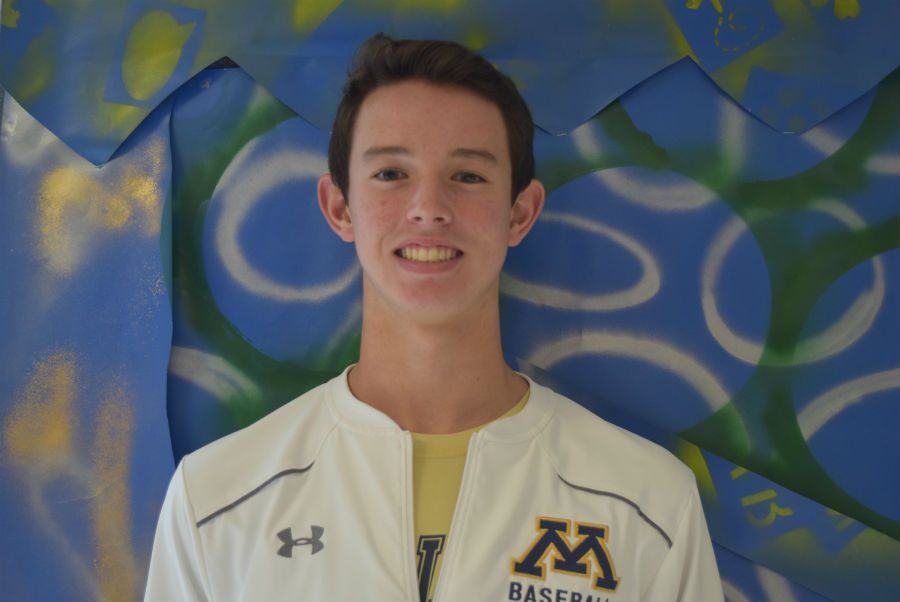 Every Friday night, captain and starting quarterback Kyle Daniluk leads the Midlothian Varsity Football team onto the field. The junior began his high school football career on JV before Coach Kevin Thomas pulled him up to varsity halfway through his sophomore season. Position shifting on the team left Daniluk as the new first string quarterback, while still an underclassman. Daniluk remembers the nerves he felt after advancing to a varsity starter; however, the determined athlete felt honored and energized by the challenge.

Daniluk’s father encouraged Kyle to begin playing football over ten years ago. Since then, the quarterback has fallen in love with the game. Kyle works tirelessly to improve his skills, and he hopes to let that show every week when he steps into the F.W. Poates Stadium. Teammate Ivan Jackson notes, “Kyle’s a great player and one of the most decisive quarterbacks I’ve ever played with. It’s been awesome seeing him step up as a junior leader this season.”

Many professional football players, especially Peyton Manning, influence Kyle. On Manning, Daniluk observes, “He’s a student of the game. I admire how hard he works.” Kyle relays this hard work not only on the field, but in the classroom. Teachers agree that the student-athlete does a great job juggling his priorities: school first, sports second. With the motivation Daniluk shows, anything is possible, including his goal of making it to the playoffs this season.