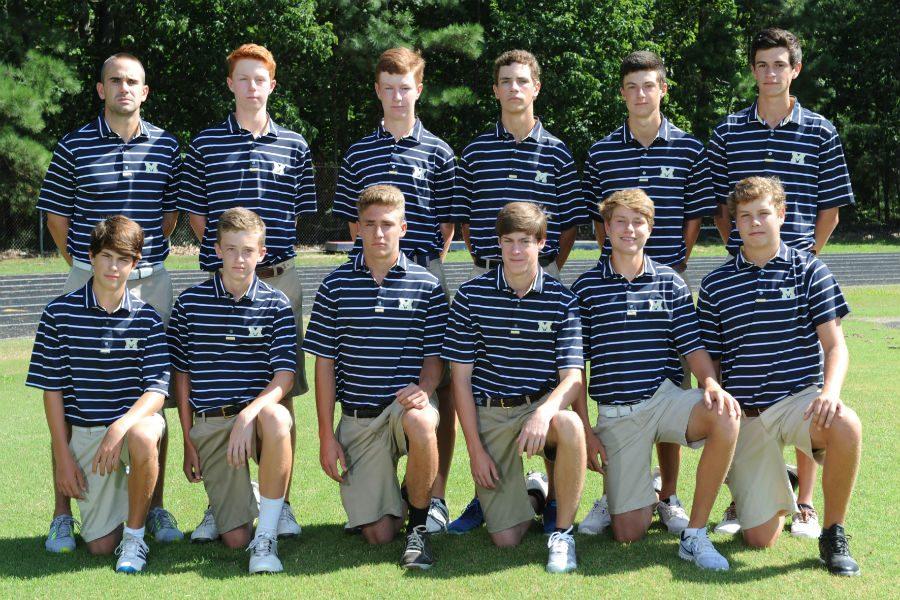 Midlothian High School has a long history of having success in smaller sports. From cross country to tennis, Midlo consistently produces talent that often continues to the collegiate level. This year, Midlothian’s golf team has continued this decade-long tradition, as they make a run for the state playoffs.

Midlothian returns a plethora of familiar faces, including lone senior Peyton Neff, sophomores twins Kyle and Ben Clarke, along with fellow sophomore Henry Davis. With the addition of sophomore Dylan Fox, who transferred from Steward School, Head Coach David Brohl is optimistic about their chances going forward. When asked about his goals for the end of the season, Coach Brohl stated simply, “Win the Conference Tournament, place in Regions, and make it to States.” With young talent that keeps producing the way they are, these goals are very realistic.

The golf season starts and ends much earlier than any other fall sport, as the playoffs begin at the end of September. After winning the conference playoff last year, the team looks to repeat. With tough competition coming from both Hanover and rival Monacan, Midlothian’s young talent will need to step up and show that they still have what it takes to repeat.

Coach Brohl also has been impressed with the individual play by more than one of his athletes, “I believe we have 4 or 5 guys who can place at the state level.” Dylan Fox has shot only 8 over par through 9 matches, which is more than impressive for a high schooler, let alone a sophomore. With the regular season coming to an end, Midlothian’s golf team has a legitimate shot at doing something special.