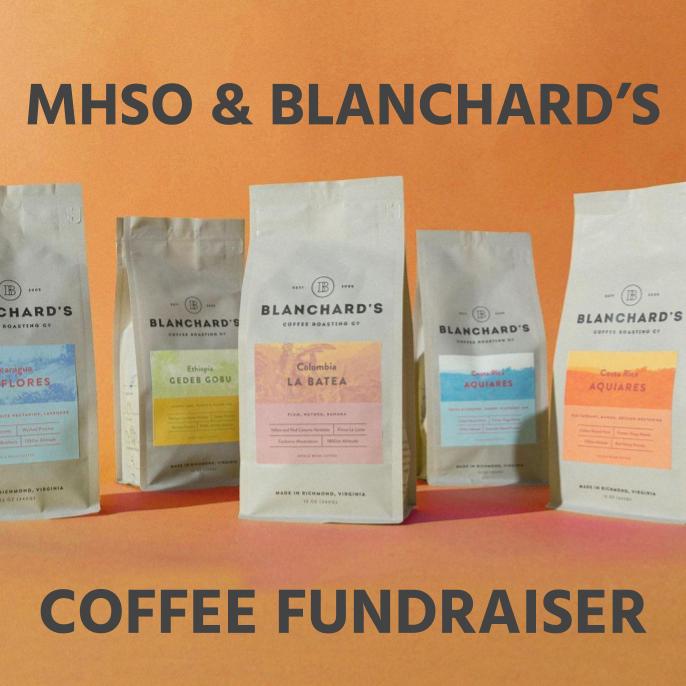 For the past three years, the Midlothian High School Orchestra has raised money by selling coffee to fund scholarships for Midlo seniors and acts as a booster organization to support the monetary needs of additional Midlo groups.

Midlo’s Orchestra Director Brian Fletcher began selling coffee because he is close friends with a marketing employee at Blanchard’s Coffee Co., a local craft coffee roasting company in the Richmond area. Mr. Fletcher is a big fan of Blanchard’s  and has “been drinking their coffee for eight years.” Blanchard’s has been “very supportive” of the Midlo Orchestra’s coffee fundraiser and recently hired Midlo grad Kael Rison to design its new Holiday Blend label. Orchestra students always give their best efforts in the fundraiser, and Fletcher challenges students to sell at least three coffee bags.

In the past, the orchestra raised around $500 from the coffee fundraiser. This year, the orchestra aims to make $6,000 through various events they host throughout the year, including the coffee fundraiser. Supporters can purchase coffee at bit.ly/mhsocoffee. Coffee prices start at $12.50 per bag, with discounts beginning when consumers buy 5 or more bags of Blanchard’s coffee. Non-coffee drinkers who wish to support Midlo’s Orchestra can make a cash donation through the same website.