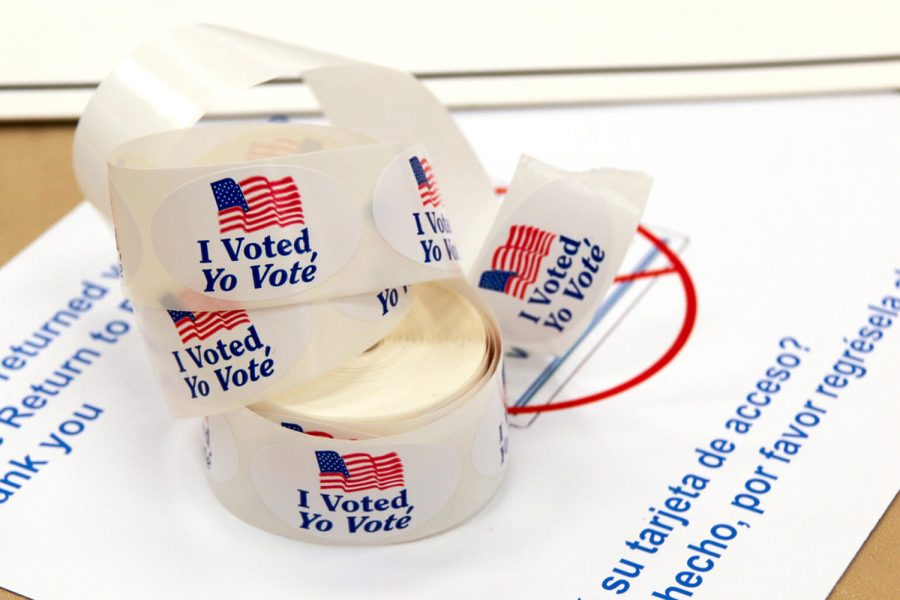 Over the last several months, arguably one of the most controversial election cycles in the history of the United States has unfolded before the eyes of millions involving President Donald Trump and former Vice President Joe Biden, the candidates of the two major parties for this election cycle. Several hours into election night on November 3, 2020, mainstream media outlets made it abundantly clear that voters would not receive results that night due to the vast number of mail-in ballots, cast by Americans, concerned with the coronavirus pandemic. On November 7, 2020, four days after the counting of votes began, most outlets projected Biden to win the 2020 Presidential Election. Immediate celebration and backlash spurred that chaotic Saturday afternoon, as much of the country remained divided along party lines. With this election representing a major turn for the country, receiving updates during this crucial time remains highly important for all Americans.

As President-elect, Biden gave a speech seeking to unite Democrats and Republicans to represent one country, stating, “We have to stop treating our opponents as our enemies. They are not our enemies. They are Americans.” A notable difference in the aftermath of this election process versus previous years remains that President Donald Trump has yet to concede to the election results. No modern president in American history has failed to concede the race.  Voter fraud allegations from President Trump remain an issue, and American voters await court rulings and final vote counts. By conceding to an election, a peaceful transfer of power can occur, a system used in America since the 1800’s.

The election holds monumental historical significance due to Biden’s choice of Vice President-elect Kamala Harris. As the first female Vice President, the first Asian-American, and the first person of color elected, Harris represents a major win for civil rights organizations and her supporters.

President Trump, since Election Day, has continued to gather Republican support for his refusal to concede the race. As of November 14, 2020, according to CNN, the electoral college stands at 306 electoral votes for Biden and 232 votes for President Trump, while FOX News, which has not called Georgia, has the count as 290-232. One of the most important issues on the minds of most Americans regards how the leader of our nation will handle the COVID-19 pandemic. Cases continue to rise as the winter months approach, begging the question whether a new leadership will change the trajectory of the ongoing pandemic.  Pharmaceutical company Pfizer recently announced an early coronavirus vaccine with a 90% rate of effectiveness that should be available in early 2021.

If projections hold, Joe Biden will become the 46th President of the United States on January 20, 2021. With all that has happened in 2020, the country needs positive leadership, regardless of political party or affiliation. The President of United States must lead the entire country to ensure a better tomorrow.