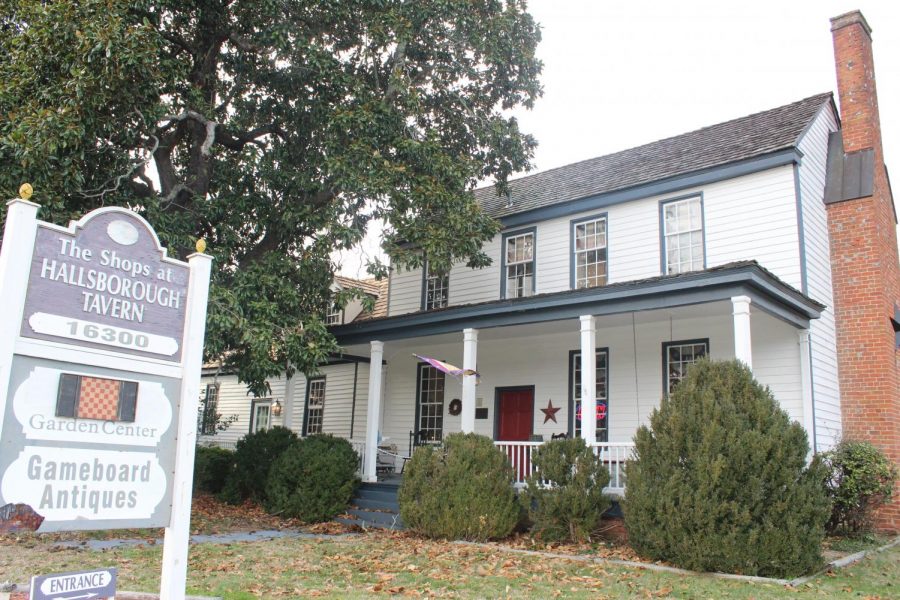 Gameboard Antiques has been open since 1750.

Thousands of people drive down Midlothian Turnpike daily, but few know the rich history of Gameboard Antiques. The antique shop was originally built as a tavern for travelers to spend the night, usually traveling from Lynchburg to Richmond. During construction, the house was built in three separate sections at different times; the first section was built in 1750, and 40 years later, in 1790, the tavern section was built. Then, just 30 years after the tavern construction, another section was added to the home. The tavern is now a four-thousand square foot building with 12 bedrooms and 12 original fireplaces.

Mary Game joined the antique business long before opening Gameboard antiques. In fact, her mother and her sister owned a total of four antique shops around Louisville, Kentucky. “My sister had a business in Louisville, Kentucky, and my parents were in the antique business, so it’s kind of in my genes,” explains Game. Game started in the business by renting out three of the front rooms and eventually purchased the shop from the family. “We rented it to get our feet wet and to see if the building and the property would work out for us, but then we got the opportunity to buy it, so we did,” remarks Game nostalgically. In 1987, the antique shop earned a historical landmark plaque for a national, state, and county site, which means that it can never be torn down.

Game acquires most of the antiques from customers who bring them into the store. For special pieces, she purchases the antiques from sellers and customers. After the loss of her parents, Game inherited hundreds of antiques, filling her business with priceless artifacts.

In 2016, Game proudly sold over ten thousand dollars worth of antiques to filmmakers at PBS.  The television series, Mercy Street, takes place during the Civil War, so Game was honored to provide her antiques to the show.  “It was fun to watch TV and point out, oh this is mine, and oh this is mine,” describes Game. After 21 years of owning Gameboard Antiques, Game welcomes patrons Fridays through Sundays from 11 pm until 5 pm.