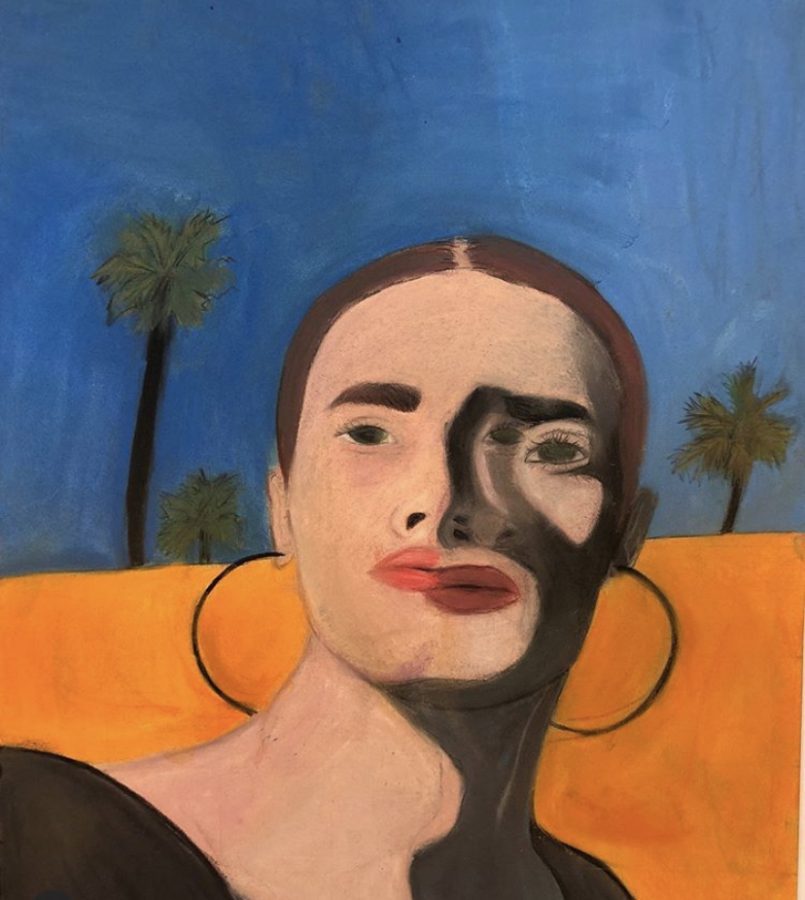 On January 19, 2020, the Scholastic Art and Writing Awards, a nationwide competition and opportunity for high school students to enter their medium of art or writing, announced the recipients of gold and silver keys, along with honorable mentions and specific contest winners. In 2019, students submitted nearly 340,000 works of visual art and writing to the Scholastic Awards; nearly 90,000 works were recognized at the regional level and celebrated in local exhibitions and ceremonies. The top art and writing at the regional level moved on to the national stage, where more than 2,700 students earned National Medals. National Medalists and their educators were celebrated at the National Ceremony at Carnegie Hall in New York City.

According to founder Maurice R. Robinson, the overall vision of the Scholastic Awards consists of having the ability, “…to give those high school students who demonstrate superior talent and achievement in things of the spirit and of the mind at least a fraction of the honors and rewards accorded to their athletic classmates for demonstrating their bodily skills.”  This competition over the years has only gained increased notoriety for its efforts. “Since 1923, the Scholastic Art & Writing Awards have recognized the vision, ingenuity, and talent of our nation’s youth, and provided opportunities for creative teens to be celebrated. Each year, increasing numbers of teens participate in the program, and become a part of our community—young artists and writers, filmmakers and photographers, poets and sculptors, video game artists and science fiction writers—along with countless educators who support and encourage the creative process.” As the years have rolled over into decades, more and more high schools across the nation have encouraged their students to curate and enter their idea of a purely creative idea expressed in the medium of their choosing. Midlothian High School has adopted this idea wholeheartedly.

The awards themselves have distinct qualities, portraying the achievement and talents of the artist. Gold keys embody the very best works submitted to local programs, which are sent to New York City and considered for national level recognition; silver keys possess similar stand-out qualities that demonstrate exceptional ability, while honorable mentions show great potential and skill in their medium. Additionally, American Vision and Voices Nominees are those who create a portfolio of five or more works, have already received a gold key(s) for their efforts, and declared the “Best-of-Show” in their respective local program. Richmond’s Visual Arts Center has housed both the Art and Writing Regions since its establishment, where both silver and gold key recipients print, mat, and have their art or writing featured in an exhibition at the Scholastic Gallery.

On February 15, 2020, a ceremony at the Visual Arts Center will honor both the artists and their work displayed within its walls. Binford Middle School, directly across the street from the Arts Center, will additionally hold an exclusive Gold Key Ceremony, celebrating the ideas, inspiration, and drive each of the young artists in the region have been able to create and utilize. This year, Midlothian High School’s artists and writers, noted by Mrs. Marie O’Kleasky, the photography instructor at Midlothian High, have trumped all other school’s recipients in Chesterfield County. MHS will have the highest number of awarded artists from CCPS at the Visual Arts Center in February;  below is a list of students that won various awards for their works in the Scholastic Art and Writing Competition. Click here for the comprehensive list.