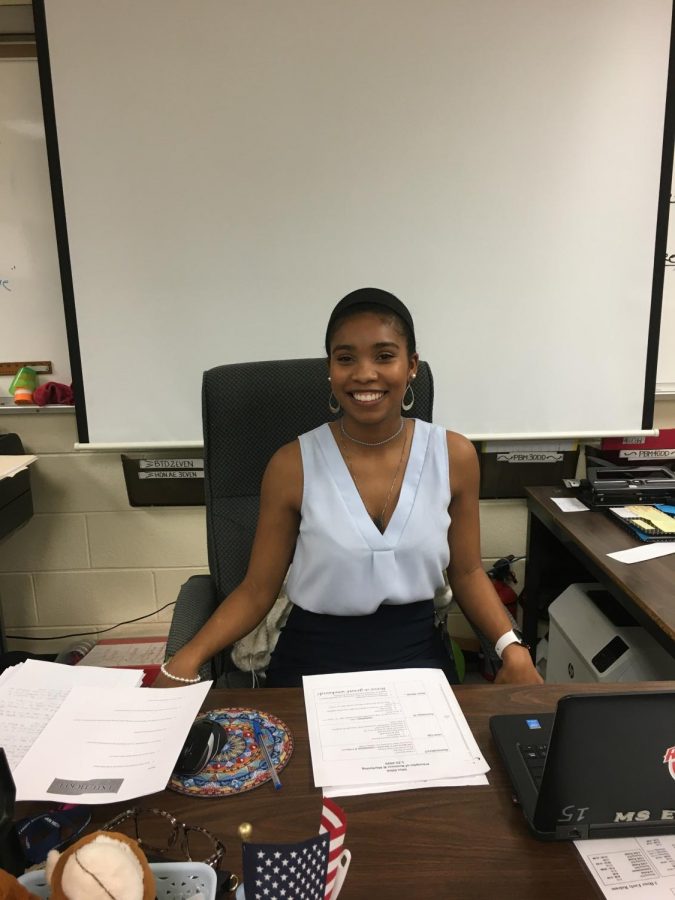 By the age of 22, Midlo CTE teacher Ms. Lillian Ellick had two heart surgeries. At the end of Ms. Ellick’s sophomore year in college, she went to Radford University’s trainer for a routine physical, and when she confirmed that her heart sped up randomly, the trainer immediately referred her to Radford’s head doctor. The Radford physician conducted an electrocardiogram to scan for heart disease and immediately set up an appointment with a cardiologist in Richmond; this came as a shock to Ellick and her family, for Ellick led a very active and heart-healthy life. After her visit to the cardiologist, she was diagnosed with Wolff Parkinson White Syndrome after undergoing an EKG.

Wolff Parkinson White Syndrome involves an additional electrical pathway between the upper and lower chambers of a person’s heart that can cause their heart to speed up at random times. Wolff Parkinson White Syndrome is very rare, and most people with an extra electrical pathway do not experience the random racing heart that Ellick experiences. Before her first surgery, which was conducted to combat the disease, Ellick remembers that she felt really good about the procedure and looked forward to returning to tennis. However, when the problem resurfaced a month later, she grew worried about her future on the tennis court. Overcoming all obstacles, Ellick’s recovery only lasted for two weeks, and she returned to her regular exercise routine quickly.

How did the heart surgeries impact your day-to-day life?

“It doesn’t impact my day-to-day life now, other than a few times out of the month; my heart will slow down, which makes me a little worried, but other than that, my life has gone back to normal.”

Do you have to stay away from certain foods now?

“I am trying to eat healthier now just for my overall well being, but I will never forget when I was in the hospital the morning after my surgery. I got to order my breakfast, and they said I could have whatever I wanted, so I asked for bacon. However, bacon is not allowed in the cardiology wing of the hospital. Who knew?”