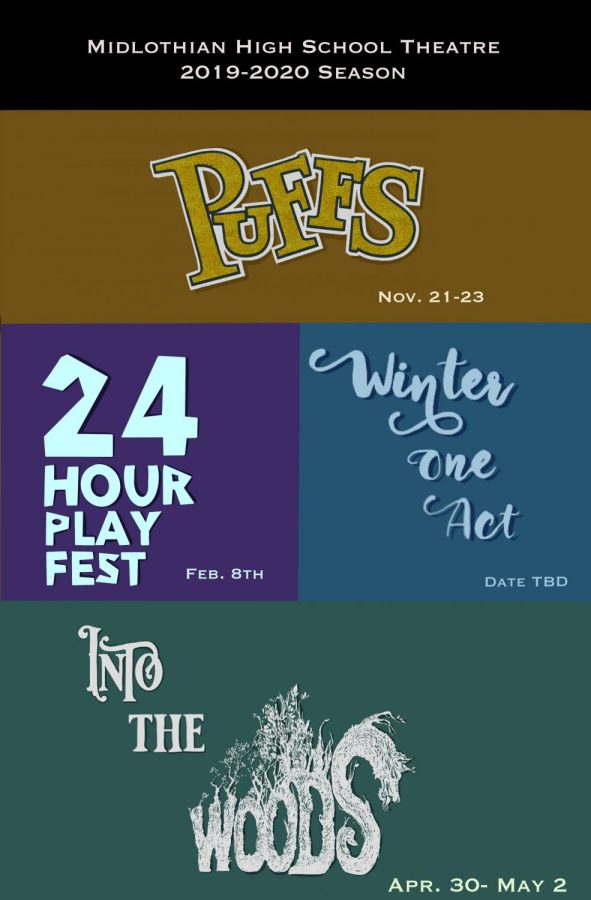 On November 6, 2019, the Midlothian High School Theatre Department announced the cast list for the upcoming winter play. This year, the new drama teacher, Mrs. Megan Doan, decided to perform a one act play called War at Home, which takes place at a high school located in New York City, on the day of  September 11, 2001. Throughout the story, it highlights children and their different personalities, which affect how they react to this life-changing situation in America.

This one act play will participate at a VHSL Theater Competition with fifteen other high schools throughout the Richmond area. During the competition, Midlo will perform a thirty minute one act play that a panel of judges will critique. Doan decided to choose such an emotional topic because of the mature theater pieces that her students wonderfully executed in her class. She feels excited to watch her students “dig into a very dramatic and emotional piece” that she knows “they will do justice”.