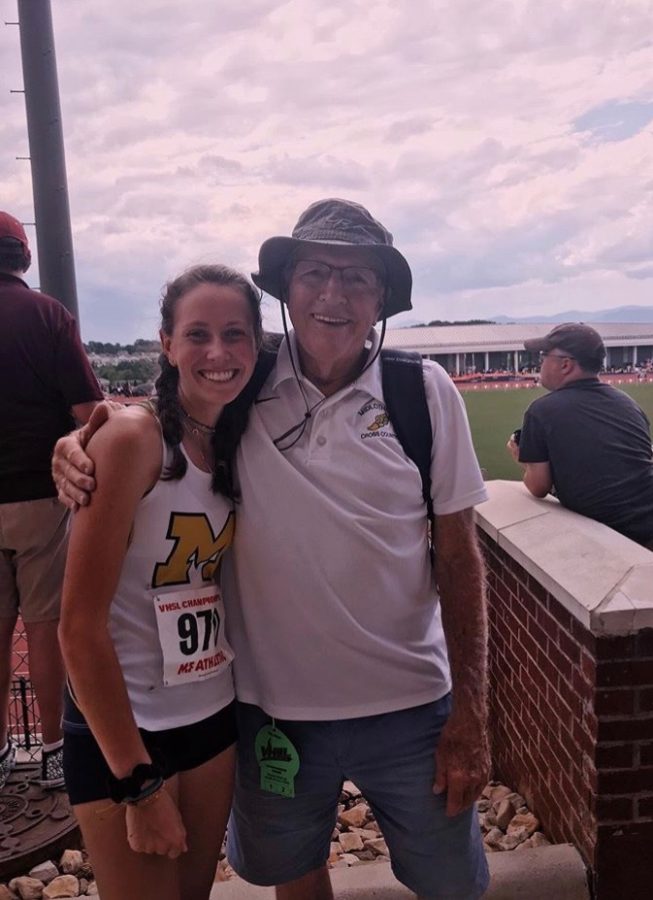 On May 31 and June 1, 2019, Midlo’s Outdoor Track and Field team competed at the VHSL State Outdoor Track and Field Championships at Liberty University in Lynchburg, Virginia. These outstanding athletes worked extremely hard on the track, in the pit, and around the circle to prepare for the tough competition at the state meet. At this meet, athletes faced fierce competition that pushed them to run harder, jump farther, and throw with more power; at the conclusion of the competition, every Trojan left bearing excited smiles as the season draws to a close.

At the conclusion of the meet, the Midlo Girls finished in third place in the team competition, and, despite the small population of Midlo Boys, the boys placed well. Sophomore Millie Weinhold states, “I had so much fun, and I am very proud of my team; although we had a few rain delays, it was so exciting to run in such a big meet.” Next, many of these athletes will continue to train as cross country season approaches.