A Month of Fasting

Ramadan Mubarak: May 5 to June 4 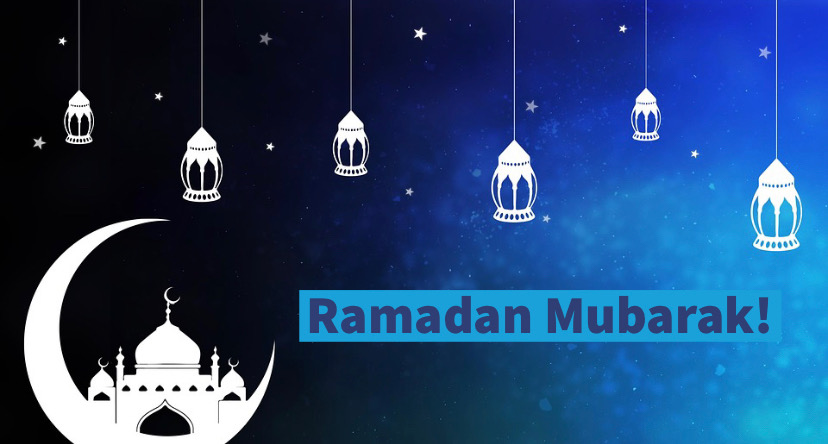 To those fasting: Ramadan Mubarak!

As Midlo students prepare for AP exams and finals, some find themselves going through their test preparations without food or drink. Ramadan, the Islamic holy month of fasting, started on Monday, May 5, and finishes on June 4. Ramadan is the ninth month of the Islamic calendar and commemorates the period of time during which the first chapters of the Holy Quran were revealed to the prophet Muhammad.

During Ramadan, Muslims fast from sunrise to sunset and do not drink or eat anything. Children and those who are elderly, ill, travelling, diabetic are not required to fast. Muslims who participate in Ramadan fast from Fajr (the first prayer of the day) around sunrise to Maghrib (the final prayer of the day), around sunset. Before Fajr, they eat a large meal called suhur to sustain themselves until they break fast. At Maghrib, they break their fast with a large meal called iftar. After iftar, some choose to attend their mosques to pray taraweeh, a specific prayer completed only in Ramadan.

Ramadan is not only a month of physical fasting, but spiritual fasting as well. During this month, Muslims refrain from negative behavior, such as: smoking, drinking, lying, cheating, using vulgar language, and other behaviors. Muslims are also encouraged during this time to make zakat (donations to charity heavily encouraged in Islam), pray, and participate in other good acts of kindness.

Eid Al Fitr, also called “Festival of Breaking the Fast,” marks the end of Ramadan. On this day, Muslims are forbidden from fasting. Most head to their masjids or attend the large region-wide event at the Greater Richmond Convention Center, where Muslims pray and catch up with their friends before heading off to celebrate Eid with friends and family.