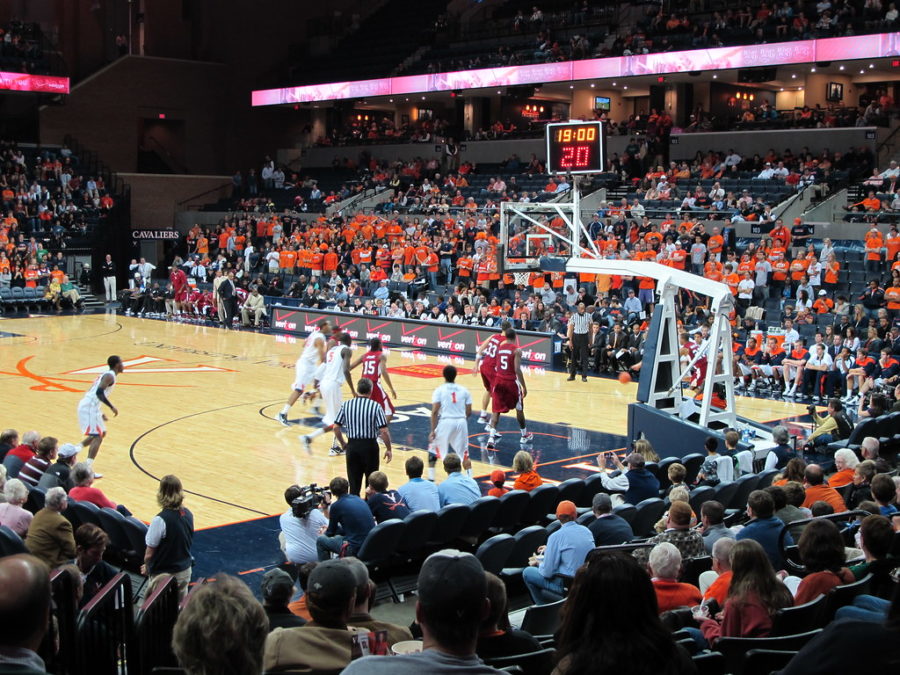 After losing to the #16 seed, UMBC, in the 2018 March Madness Tournament, the Virginia Cavaliers returned to the tournament this year with hopes of redemption and a National Championship. On Monday, April 10, 2019, UVA fans held their breath as their basketball team competed in the NCAA National Championship. This season proved exciting for UVA fans, as they advanced to the Final Four for the first time since 1984. After an intense championship game, the team emerged as champs in overtime against Texas Tech, with the final score of 84-77, marking their first March Madness win in history, leaving UVA fans proud of their beloved team.

Midlo students who plan to attend this victorious school in the fall shared their thoughts on the recent win:

“It was great!” -JP Jarratt

“It feels very cool. It feels great to go into the class in the wake of a March Madness win.” -John Williams

“I’m so proud to go to a school that has won the NCAA Championship.” -Samantha Boero

“When I woke up the morning after the game, I was so excited.” -Sarah Nugent

“I’m speechless. The team started working for this right after last season’s loss. All the players used that game to bring them closer together. That chemistry and hard work showed when all three of their latest games came down to the final seconds of regulation overtime, but UVA still managed to pull out miracle wins. I’m so incredibly proud of this team for everything they’ve accomplished and everything they’ve done to get there. No one deserves this more than those boys.” -Riley Martin

“Could not be more excited. Best day ever for all college basketball fans. Watched every broadcast after the game to see all interviews with the coaches and players. We are ticket season holders and watch every game.” – Mrs. Mullins

“Since both of my sons attend UVA, we received frequent updates on how Charlottesville reacted throughout the team’s phenomenal run. I’m so proud of the team, the students, and the town of Charlottesville for being classy in in victory after feeling the sting of defeat last year. Go Hoos!” -Mrs. Tully