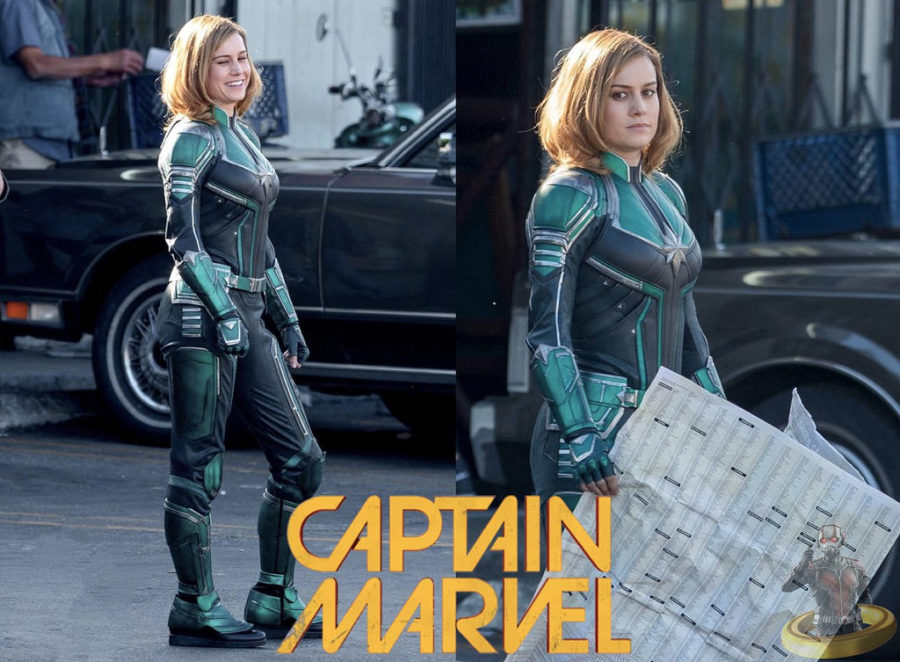 Captain Marvel debuted in theaters on March 8 and is set to become the highest grossing film directed by a woman.

On Friday March 8, 2019, the highly anticipated Captain Marvel aired in theaters across America. The release date is no coincidence: March 8th is also known annually as International Women’s Day. A prequel to the Avengers movies, this film travels to the year 1995 to explore the origins of the well-known and much loved Avengers Initiative. Deviating from the comics, Captain Marvel delves into the story of Earth’s first and most powerful defender, Captain Carol Danvers (Brie Larson).

The film follows the story of Carol, or as the audience initially is introduced to her as, Vers: a member of the alien race called Kree, a self-described alien race of “noble warrior heroes”. For six years, she has dealt with amnesia and continually faces nightmares and unfamiliar memories. After a confrontation with the enemy forces known as Skrulls (an race of alien shapeshifters at war with the Kree) leads her to Earth, she discovers that her nightmares and memories hold more importance than she understands and begins to question the true purpose of the war against Skrulls. On her journey to discover her past life on Earth, she joins S.H.I.E.L.D. agents, Nick Fury (Samuel L. Jackson),mainly known to Marvel fans as the future leader of the Avengers Initiative, Phil Coulson (Clark Gregg), as well as Carol’s best friend Maria Rambeau (Lashana Lynch) and Maria’s daughter, Monica (Akira Akbar).

The end of Avengers: Infinity War, which came out last April, teased  Carol Danvers’ character. After Thanos destroys half of the universe, Agent Fury pages Captain Marvel before disintegrating. In anticipation of Avengers: Endgame, the second half of Infinity War, set to release on April 26, fans have eagerly flocked to Captain Marvel for more information on the Herculean hero. Captain Marvel has since broken box office records, amassing a groundbreaking $800 million from worldwide release. In just a few days, the movie promises to surpass global hit Wonder Woman (which earned $821 million at the box office) and will become the 2nd biggest global grossing movie directed by a woman, only bested by Disney’s Frozen ($1.276 billion).

Senior Carrie Rowley, an avid fan of the Marvel movies and comics, saw Captain Marvel in theaters as soon as she could. “It was refreshing to see a female superhero in theaters for once,” she said. “I think it’s important for little girls and teens to see this movie. Captain Marvel shows that girls can be heroes, too.” Junior Hannah Brown also viewed Captain Marvel recently and enjoyed it so much that she saw it in theaters twice.

Captain Marvel shows no signs of slowing down in success and continues to stave fans off until the release of the much-anticipated and feared Avengers: Endgame, which Marvel producer Kevin Feige calls the “end of an era” in Marvel’s cinematic history. However, despite this film primarily serving as a setup for Danvers’ character in Endgame, Captain Marvel is just as iconic and trailblazing on its own.