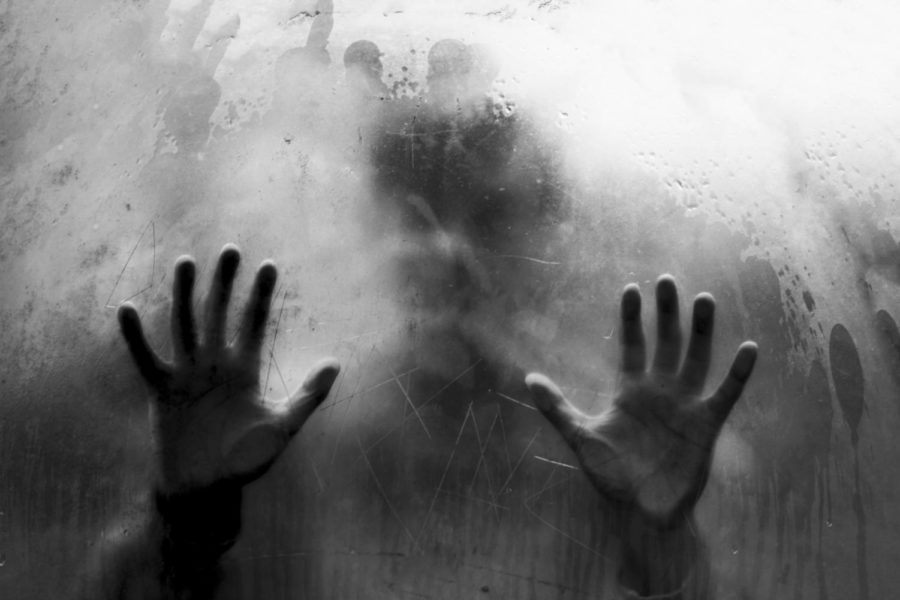 Carrie Rowley's piece "Anonymity" won a Gold Key and is currently being judged in New York.

Between Gold and Silver Keys and Honorable Mentions, the creative students of Midlo received a grand total of 64 Regional Art and Writing awards. Among those awards, 20 were of the highest honor, a Gold Key, while 18 Silver Keys were also bestowed.  Student pieces awarded by a Gold Key are currently being judged in New York to be considered for national recognition. From there, students are eligible to win Gold or Silver medals, demonstrating high honors on the national level, as well as the most outstanding works in the nation.

Congratulations to all who submitted award winning work! This is an incredible honor.