A Bouquet of Roses & History for this Valentine’s Day

The History Behind Valentine's Day 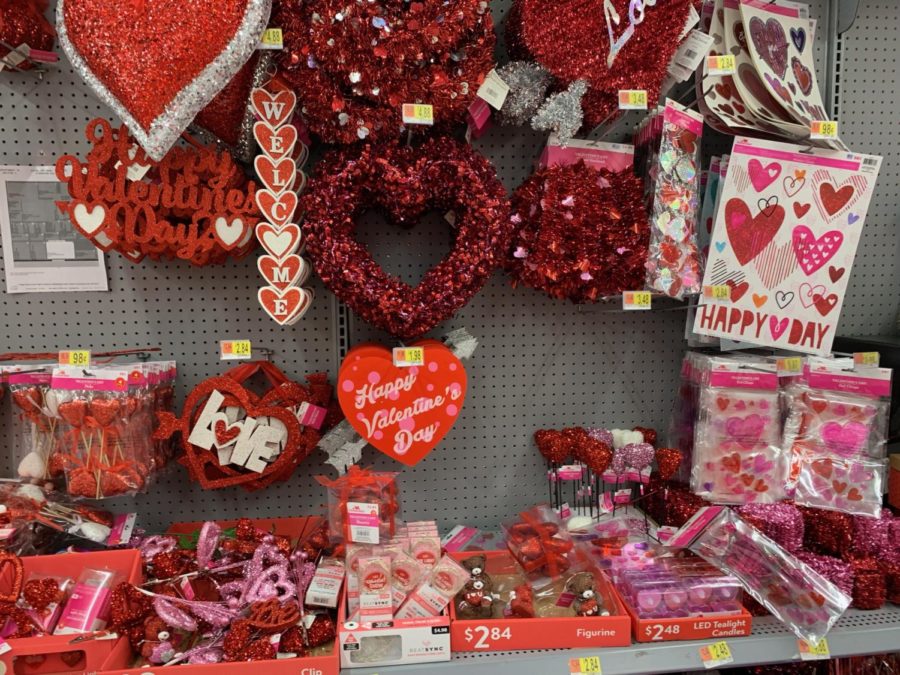 Every year on February 14th, Valentine’s Day arrives in a flurry of gifts and romance. All around the world, customers frantically flood stores with last minute shopping for candy, flowers, and other gifts purchased for their loved ones. Although the holiday is known to center around romantic love, nowadays, friends and families exchange sentimental mementos to celebrate their affection as well, exchanging gifts both small and large, such as candy, small stuffed animals, balloons, and jewelry.

Valentine’s Day dates back to the Roman Holiday known as St. Valentines. This holiday showed an increased number of couples and births. making the holiday known for a day of love and celebrated pairings. Artists, such as Shakespeare and Chaucer, highlighted the holiday  in their masterpieces and gave the day a meaning of love.

The history of Valentine’s Day is a mix of Roman and Christian traditions. Claudius II, a Roman Emperor who believed soldiers worked better and more efficiently in his army when they were single, banned marriage between man and woman. Some opposed this ban and began performing marriage ceremonies in secret, particularly a church man named Valentine. Once found in the act, the Emperor ordered his execution, but the stories of Valentine’s deed remained and still serves us today in sharing our affections.

The Christian backstory of this holiday was a festival known as Lupercalia, a celebration from ancient Rome. Lupercalia was a festival held on February 15th, during which people attempted to match couples together in order to ward off bad spirits. A man and a woman during the ancient festival chose a female’s or a male’s name and married them. Although the history is of a darker era, what is now known as Valentine’s Day is celebrated across the globe. Businesses boom because of this national holiday that causes customers to scan store aisles for chocolates and cards. While families come together to teach their children how to love and respect one another, this famous holiday brings people together to learn to appreciate another and demonstrate their love with some sweet treats and extravagant gestures.

For more information, check out: