Spotlight on: Girls Who Code 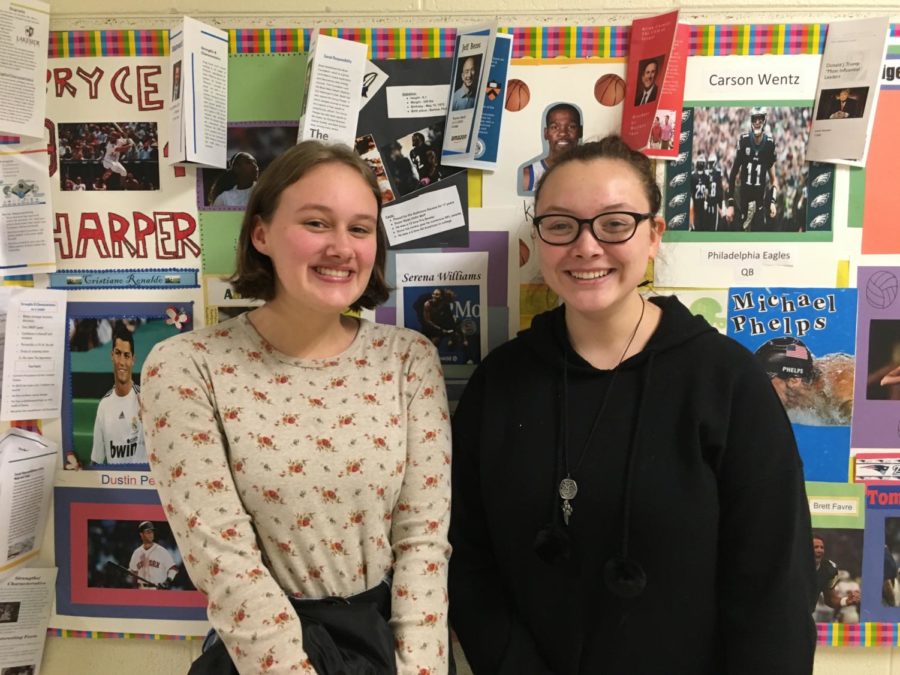 Every Tuesday in Mrs. Amber Lanpher’s room, students gather to learn how to code. Co-president Samantha Perez started a Girls Who Code chapter at Midlothian High School when she was just a freshman with Eleanor Barnum. “I wanted to create a safe and welcome learning environment for girls to learn coding where they don’t feel left out or are unable to speak up,” she said. “Girls Who Code is meant to educate girls, but also be a sisterhood and support system for those facing the challenges of being a girl in STEM fields.”

Girls Who Code is a nationwide nonprofit organization aiming to increase the number of women in STEM fields and bridge the gender gap in technology. The founder, Reshma Saujani, started the organization in 2012 during her campaign for Congress after realizing that her campaign did not include women in computer science. Since then, over 1,500 chapters have been started in the United States alone, comprising nearly 90,000 girls in total.

In the club, meetings typically include a discussion on current social issues with the STEM field for women and encouragement to make a difference in STEM. Following the discussion, Perez and Barnum lead the class in practicing how to code. Anyone can join Girls Who Code, although the organization is making a concerted effort to include minority groups. In fact, 50% of all Girls Who Code members in 2017 came from historically underrepresented groups, such as Black and Latina women, as well as those from low-income households. Girls Who Code aims to welcome girls of all skills, levels, and experience in coding. Creating an open and welcoming environment is extremely important to Perez and Barnum. While Mrs. Lanpher is on maternity leave, club meetings will take place in room 317.