Unmasking the Epidemic of Domestic Violence 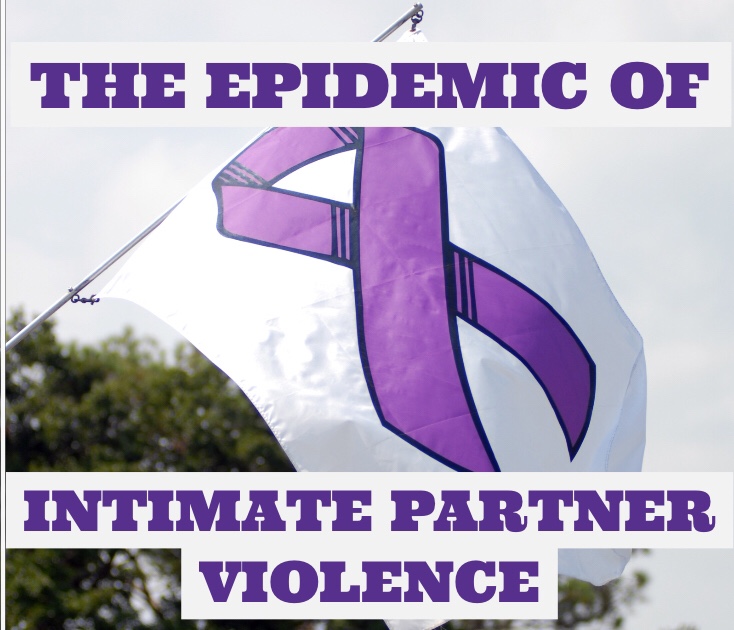 On October 1, the Chesterfield County Domestic Violence Task Force implores Chesterfield County employees and citizens to wear purple and gather in front of the historic courthouse at noon to raise awareness of domestic violence and support The Carolyn Miller Memorial Fund, a foundation intended to help domestic abuse survivors and their children escape from dangerous situations of domestic abuse and build their progress towards an independent, safer life. The history behind this helpful resource is a tragic story: in December of 2000, Midlothian resident Carolyn Miller was murdered in her home by her abusive partner. In her memory, her family and friends created this foundation through a partnership with the Chesterfield County Domestic Violence Task Force to help others in the community escape deadly situations.

Domestic violence (or intimate partner violence) is defined by the National Domestic Violence Hotline (NDVH) as “a pattern of behaviors used by one partner to maintain power and control over another partner in an intimate relationship.” This can take the form of emotional, physical, and/or sexual abuse. It is a deadly and unfortunately rampant form of abuse that affects both sexes at alarming rates. According to the National Coalition Against Domestic Violence, 1 in 3 women and 1 in 4 men have experienced some form of physical abuse by a partner. 15% of all violent crime is caused by intimate partner violence. An estimate of 20 people in the United States are physically abused by their partner every minute. In 2012, Virginia law enforcement stated that 17,664 cases were reported and many others went unreported. In addition to these unfortunate statistics, the CDC reports that domestic violence causes half of all female homicide.

Although the most commonly affected demographic of intimate partner violence is women between the ages of 18 to 24, many high school students face this danger as well. The CDC reports that nearly 1.5 million high schools across the country face physical abuse from their partner annually, and one in ten high school students have been purposely physically abused by their partner. In fact, violent behavior often starts between the ages of 12 and 18. However, despite the severity of this issue, only 33% of teens in abusive relationships told anyone about their mistreatment.

It is crucial to recognize the warning signs of domestic violence. As the NDVH states, “Domestic violence doesn’t look the same in every relationship because every relationship is different. But one thing most abusive relationships have in common is that the abusive partner does many different kinds of things to have more power and control over their partner.” Intimate partner violence is not always physical. An abusive relationship often includes a partner who attempts to isolate their significant other by controlling their friendships, their clothing choices, and their movements. Abusers sometimes gaslight their partners by manipulating them into believing they are delusional, typically by pretending that abusive events never occurred; and they also display extremely jealous behavior, accusing their significant others of cheating.

If you suspect that you or someone you know may be a victim of domestic abuse, contact the National Domestic Violence Hotline at +1-800-799-7233. If you are in a position where your partner monitors your internet or call usage, visit the website for more options to receive help or tell a trusted adult. No matter how you choose to tell someone, it is crucial to get help before it is too late.