Trojans Makes Their Mark at the Midlothian Apothecary 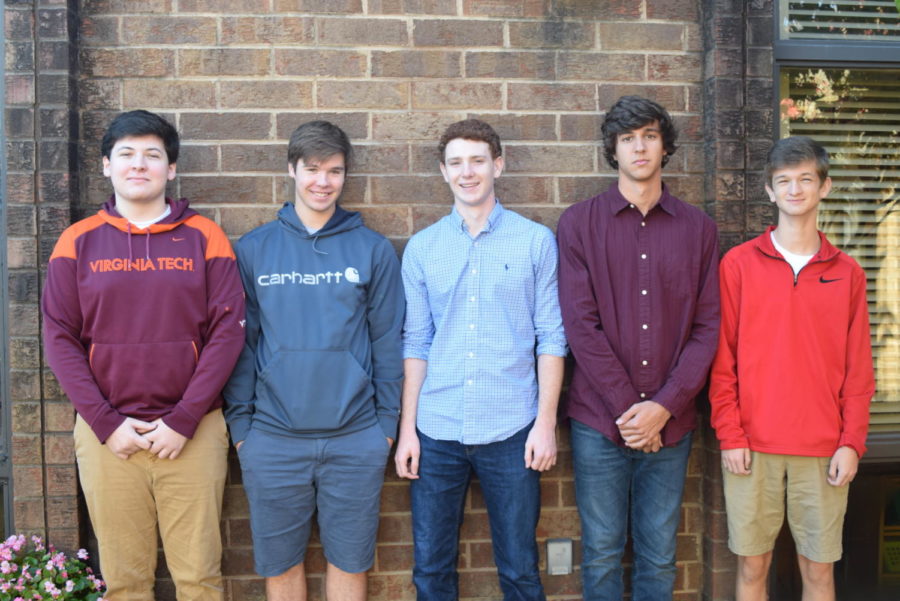 Many of Midlo’s students, including seniors: Brad Lipsteuer, Jake Petrillo, Dylan Carson, Drew Mayo, Luke Manheim, Will Bates, and Ryan Klaiber, work at The Midlothian Apothecary, a beloved local pharmacy with an excellent little diner located inside. The apothecary has employed many Trojans over the years and will continue to do so for years to come. 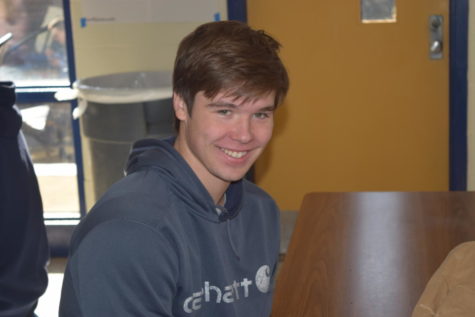 Brad Lipsteuer started working at The Midlothian Apothecary on June 15, 2015. He thought that working there would be a great opportunity for him to make some money and learn useful life skills. He has a tremendous amount of affection for Apothecary and loves working there as often as he can. One detail in particular that stands out to Lipsteuer about the Apothecary is the many interesting, kind, and different people he meets while on the job. He has a soft spot for the senior citizens who commonly dine at the Apothecary because of their sweetness, humor, and spunk and enjoys listening to their jokes and getting the chance to experience their sarcastic humor. He describes his favorite Apothecary memory as “flipping patties.”.  He says no specific moment of his career specifically sticks out, but he he loves making burgers and chatting with the regular customers. 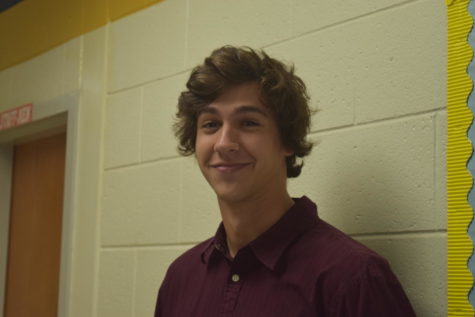 Jake Petrillo launched his career back in the summer of 2015. As a child, Petrillo always dreamed of working at the Apothecary when he turned 16, as he frequently dined at the local spot and knew the place very well throughout his younger years. His favorite aspect of working at the Apothecary is the older people who regularly dine there because they always share interesting stories and valuable life lessons and experiences, as well as providing him with lots of laughs. Petrillo amusingly shares his favorite memory as “when we had a hurricane, and it blew the doors to the Apothecary open, and all 7 of the boys working there, including me, were forced to run into the girls bathroom until the storm calmed down.” 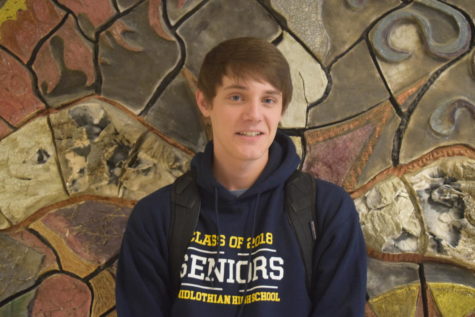 Dylan Carson commenced his career at the Apothecary in June of 2016 because many of his friends worked there, and they always raved about how much they enjoyed it. He loves working there because of the relaxed and familiar environment that the establishment provides. His favorite memory is when he and his co-worker, Drew Mayo, played a little prank and rearranged the letters on the old-fashioned style menu so that no one could read it. Most people who dine at the Apothecary have a “usual” and know what they will order before they walk in, but the laughs of the customers as they laid their eyes upon the crazy, rearranged menu brought smiles to the faces of both Carson and Mayo alike. 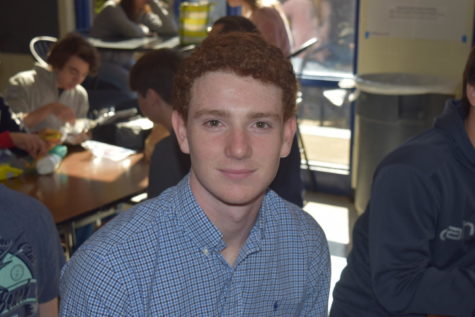 Drew Mayo started working at the Apothecary in September of 2016 because it is relaxed and provides a great opportunity to make money and save for college. Mayo’s love for the job stems from the experience of working at a place like the Apothecary; he loves meeting interesting people, making them delicious milkshakes, and watching customers enjoy the food that he prepares, which never fails to bring a smile to his face. 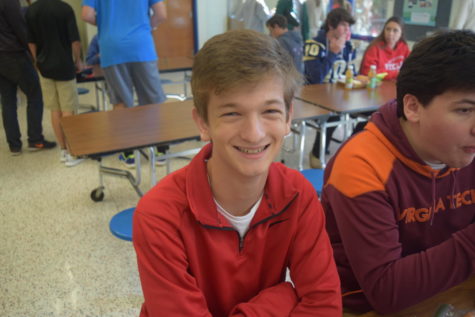 Luke Manheim began his career at the apothecary in February of 2017, after Lucas Via, a graduate of Midlothian High School and a current freshman at Virginia Tech, helped him get a job. He chose the Apothecary because many of his friends, including Mayo, recommended the place to him. Immediately after starting work, he realized the tremendous amount of love and compassion he felt towards his job. He loves working at the apothecary because he works with some of his best friends, and he never dreads going to work because of its relaxing nature. Manheim’s favorite memory throughout his working career is when he met Willie Lanier, a retired Kansas City Chiefs player who won the Super Bowl in his first season, and got to talk to him about being in the NFL. 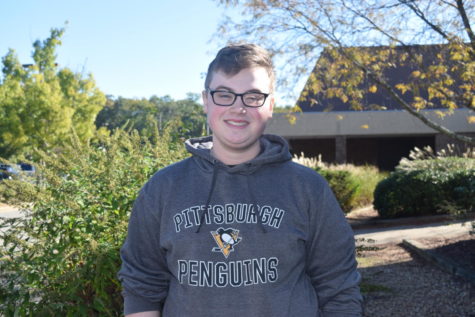 Will Bates kicked off his apothecary career as a Pharmacy Clerk during the summer of 2017. He chose the Apothecary because many of his friends held the local place in very high regard, and he had always wanted to work at a local store. Bates’ favorite parts about the Apothecary are the amazing people who work there, especially the management. He recounted his favorite memory as the time he met the CEO of Carmax while he was picking up his prescriptions. 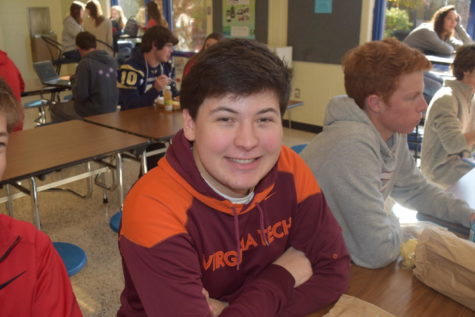 Ryan Klaiber began working at the Apothecary in September of 2016, after his good friend, Luke Manheim, encouraged him to apply in August. Klaiber loves his job at the Apothecary because he gets to work with his close friends, and the apothecary offers a relaxed environment that attracts lots of attention from customers and employees alike. One of his favorite memories from working is when his friend and fellow co-worker, Will Bates, dropped a tray full of hot dogs on Free Flu Shot Day at the Apothecary. Both the employees and customers were entertained by this catastrophe, and the customers left the apothecary that day with a funny story to tell their friends and families.

The Midlothian Apothecary, affectionately referred to as the Apo by the employees, is not only a business that gives students the opportunity to experience a little of what like is like as an adult, but it is a family; employees and customers create friendships and bonds that will last a lifetime.

Stop by the the Apothecary sometime and try one of their amazing milkshakes, burgers, or sandwiches, and chat with one of their many smart, hard-working, and creative young employees from Midlothian High School.